Mark is a designer with an eye for detail, who because of his positive attitude never gives up and thus solves even the most difficult problems. He thinks that making prototypes is one of the most fun aspects of his profession.

His two right hands are not only useful when making prototypes, he’s also renovating his home almost every weekend. Except when the sun is shining and the wind is blowing, he prefers to be on his kitesurfboard! 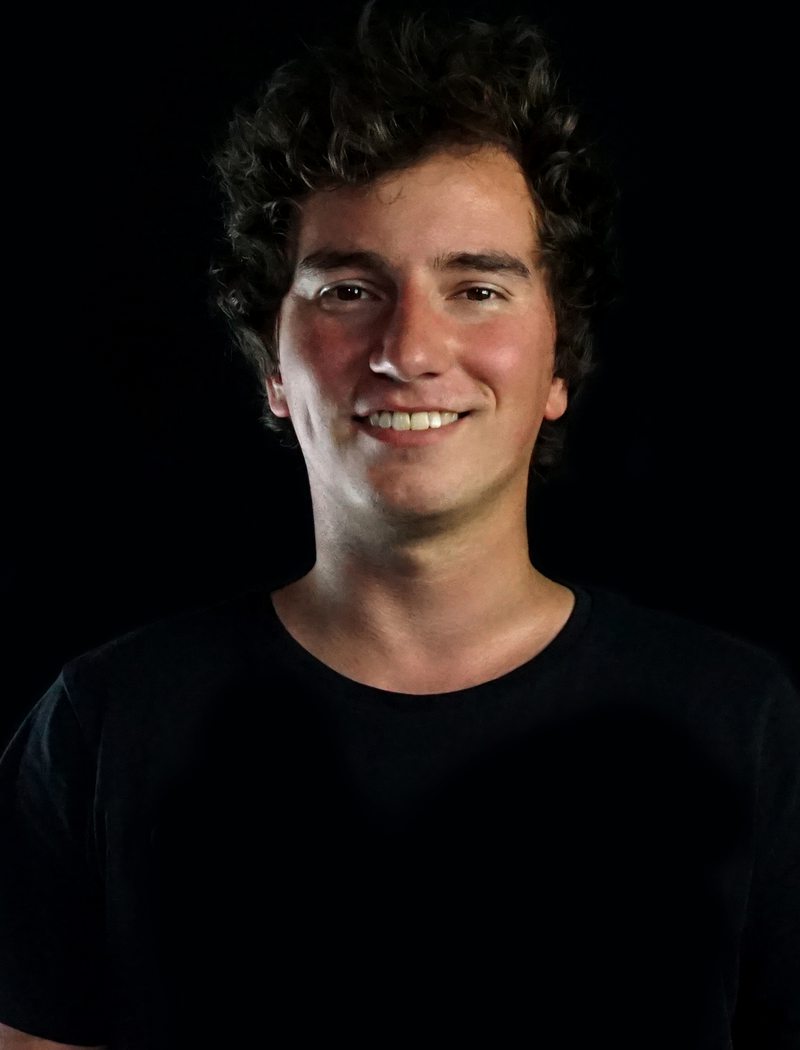 Fabrique uses cookies and similar techniques to offer you an optimal visitor experience, to measure your surfing behavior and to offer you relevant advertisements from time to time.